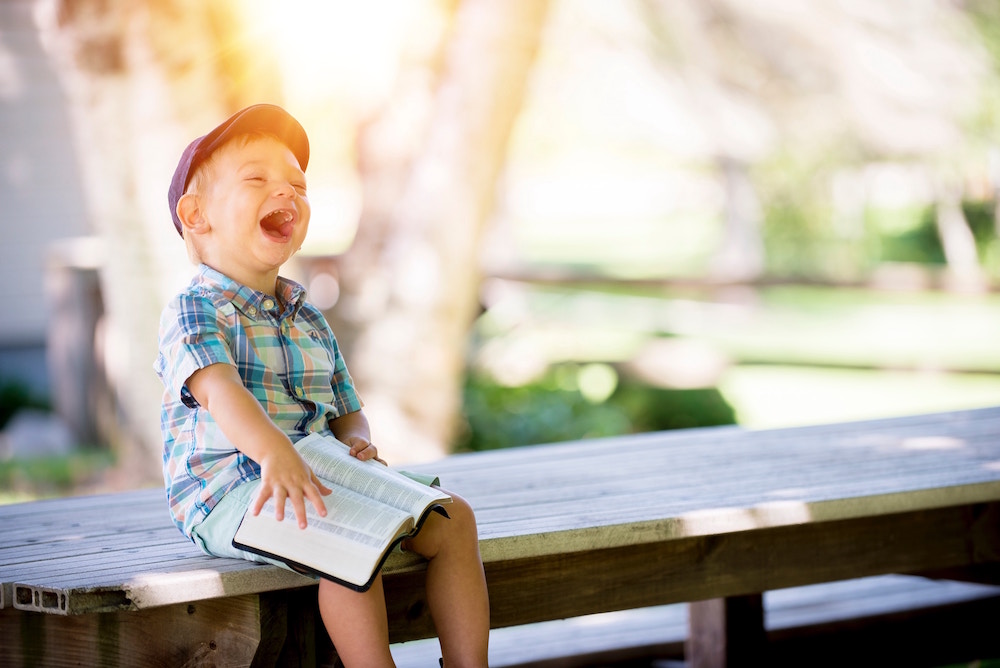 making a start with practice

Substitute the word 'play' for the word 'practise' and suddenly it becomes clear that you can only play an instrument if you, well, play it. Young children don't think in terms of practising to be able to do something - they just do it, so it seems like a good idea to use the word 'play' instead of 'practise' when you talk to your child!  When your child first starts learning music, suggest that you play together with the instrument rather than suggesting that the child 'practises' alone. She will be thrilled to show you what she has learned at her last lesson whereas being sent to practise alone seems to suggest a kind of punishment rather than a chance to do a something fun. Once your child has built up a strong association between enjoying playing the instrument, sharing quality time with mum or dad and pleasing her teacher by playing at home she will form a habit of wanting to play and this may be built upon, eventually becoming more sharply-focused practice time. As a genuine love of the music and the instrument develops, 'play' becomes 'practice' and can be equally rewarding.

what if my child has already started practising?

If your child already has a practice routine and you want to help, the first important step is finding out exactly what he or she does at practice time. It may not be at all obvious to your child what to do at practice time unless his teacher has specifically taught him how to practise. Once you know what your child actually does at practice time, you can read the subsequent E-MusicMaestro Parent posts to find out about the best practice strategies and gently guide your child in the right direction. We're going to explore some alternative practice techniques first ... with apologies to 'Henry'!

What's wrong with our Henry?

Some children seem to learn and memorise new pieces effortlessly - or so it seems. Hetty always gets distinctions in her exams whereas Henry just scrapes through. But what if the simple reason is that Hetty is practising more mindfully and productively? That's good news because it means that Henry can do it too ... and get better results. Even better news - you can learn how to help, even if you are not a musician.

So do many struggling Henrys, but can we expect our seven-year-old Henry to work out for himself the best way to practise?  A study documented by Noa Kageyama found that, in the first year of learning an instrument, only 72.9% of practice time was spent playing and children spent the rest of the time daydreaming or looking for music! Most of the time when they were practising, the children simply played a piece through from beginning to end, even if the teacher had asked them to focus on specific aspects of the piece. Playing for the purpose of improving is only rewarding if it gets results and it's easy for a child to become less motivated if their practice doesn't make them more successful.

Find out how Henry is practising

Next time Henry does his practice, record it - using your phone will be fine. Ask Henry to go ahead and do what he usually does in his practice. He'll be delighted with your attention! Before you watch the video together, tell Henry that you have been reading about how he can learn more easily and have more fun without practising for any longer. As you watch, jot down what Henry did. Please be specific, for example:

What to do with the information

Did Henry do what many of the children in the study did and play a piece all through once, then move on to something else? Was that the best way to practice? Find out more about good practice habits next, in The Right Kind of Practice.