What is the right kind of music practice? RSS 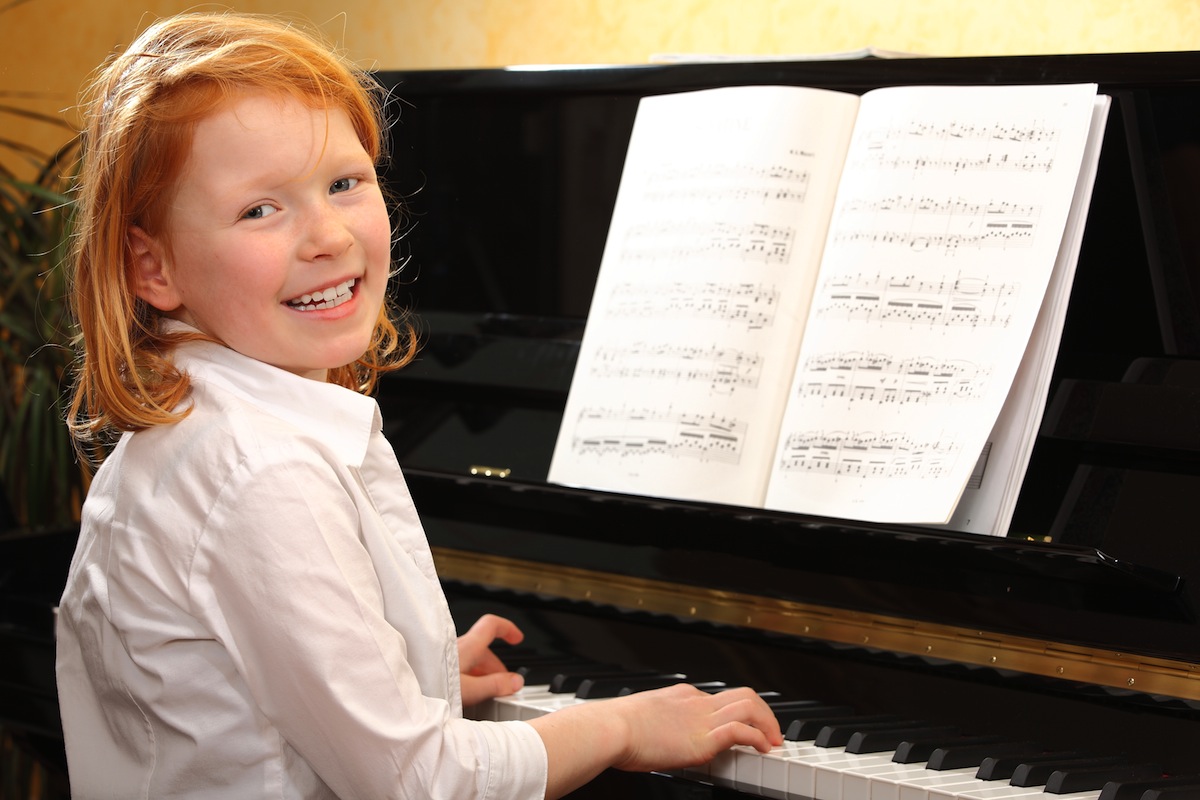 Is there a word you know you can't spell? Mine is calendar. That's because the word is sometimes a name, spelled Callender, so I have two versions of it in my memory. When I want to refer to days of the month, I can never remember whether it has one 'l' or two, an 'e' or an 'a' at the end. If I had only ever written 'calendar' I would be certain of the spelling.

Now apply that to Henry

When Henry practises the piano, he just plays his pieces through without a clear aim. Sometimes he plays right notes and sometimes wrong notes - no wonder he can't get his piece right consistently because he's giving his brain at least two different versions to remember - just like I did with spelling 'calendar'. Henry thinks that, if he plays that piece often enough, the wrong notes will turn into right ones! He doesn't realise that, to make matters worse, he doesn't always play the notes with the same fingers each time so his brain cannot build up a secure association between the notes and the fingers.

So how does Hetty practise?

When Hetty practises the piano, she thinks carefully what to play first, then she plays slowly enough to get it right, just concentrating on a small enough section to be successful. Hetty thinks about using the techniques her teacher taught her and she uses the correct fingers consistently. After several days she is beginning to play that section a little quicker and more confidently, gradually learning more and more of the piece.

Someone who is doing mindful practice is focused on what needs to be learned and on the most efficient means of achieving it. The strategies chosen need to correspond with the stage the learner has reached, with regard to specific pieces, technical work (ie scales, broken chords, arpeggios), sight reading and aural skills. As a rule of thumb, practice time and content should replicate, in as far as possible, what your child did in that week's lesson.

Setting a 'proficiency goal' for each piece is a good idea and there's research to support it. Instead of practising something a specific number of times, or practising for a prescribed number of minutes, it can be more useful for your child to practise, in the way the teacher suggests, until an achievable proficiency goal has been met, for example getting the notes and rhythms fluent, at a slow pace, in bars 1 - 8. Practising well is very much about concentrating on what matters, rather than simply putting in a certain number of minutes per day.